The privilege of Leighton Art Centre’s presence on 80 acres of foothills landscape within Treaty 7 territory is combined with respect, humility, and responsibility to be caretakers of the land. We acknowledge the people of these traditional lands which include the Blackfoot Confederacy comprised of the Siksika, Kainai, and Piikani, as well as the Tsuut’ina First Nation, and the Stoney Nakoda, including the Chiniki, Bearspaw, and Wesley First Nations. We acknowledge that this territory is home to the Métis Nation of Alberta, Region 3. We welcome all people who make their home in the Treaty 7 territory of Southern Alberta and who act as respectful stewards to this land, where we learn, create, and build relationships in meaningful ways. 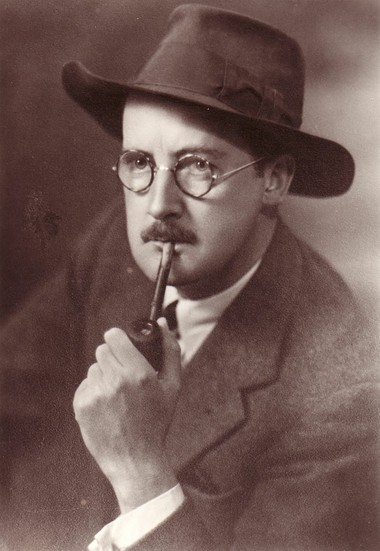 Alfred Crocker Leighton was born in Hastings, Sussex, on October 27, 1901. At a young age A.C. Leighton showed an aptitude for drawing and attended the Brassey Institute, Hasting’s Municipal School of Art.

In 1917 A.C. Leighton enlisted illegally in the Royal Flying Corps, where he was underage. In 1918 during a training flight, his airplane crashed after hitting some power lines and he sustained injuries that would plague him for the rest of his life.

In 1924 A.C. Leighton and a partner constructed a working scale model of the port of Liverpool. This model impressed the executives of the Canadian Pacific Company and they employed Leighton full time for its public relations ventures abroad — not only in Canada, but to the Canadian Rockies.

A.C.’s first visit to Canada as an employee of Canadian Pacific was made in 1924. Leighton boarded the train in Banff and sketched the scenery by often jumping off trains to sketch and then waiting at the exit of the spiral tunnel in Kicking Horse Pass near Cathedral Mountain for the next train to pick him up. The Canadian Pacific had first choice of any paintings and then A.C. could keep the remainder for himself. All of Leighton’s paintings that the Canadian Pacific purchased during this period were destroyed during the Second World War in the London bombing raids. 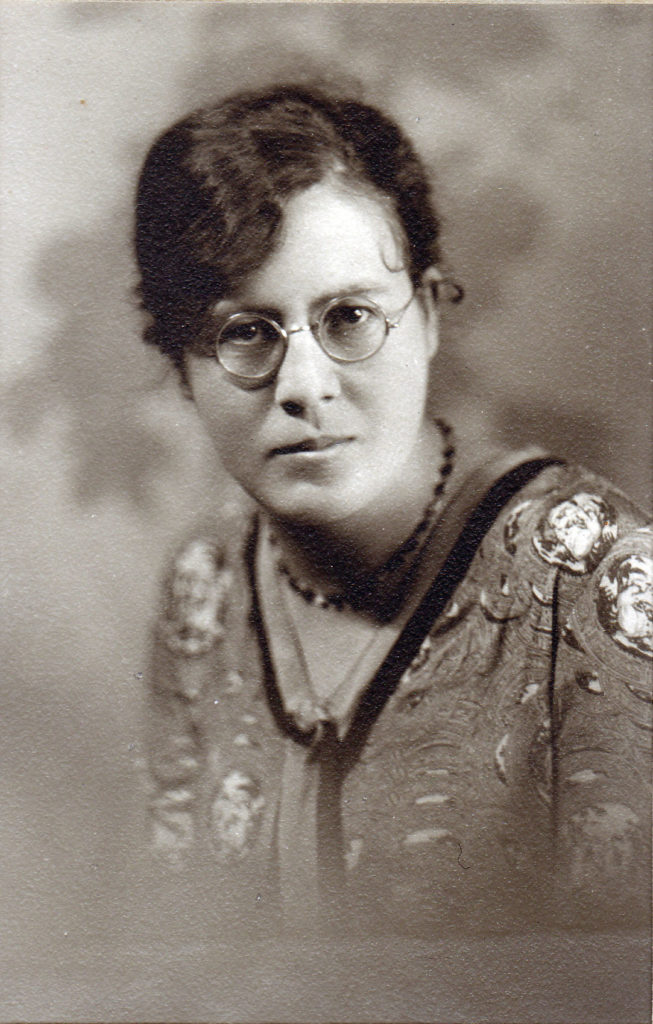 Now a full member of the Royal Society of British Artists, A.C. Leighton’s next trip to Canada was made in 1927, where an exhibition of his work was shown at the Banff Springs Hotel and the Calgary Public Library. In 1929 Leighton returned to Canada to continue sketching in the Rockies. This time he was invited to hold an exhibition in the Eaton’s stores in Montreal, Toronto and Hamilton, Winnipeg and Saskatoon.

In September 1929, A.C. Leighton was offered the position as Art Director of the Art Institute of Calgary to replace Lars Haukness, who had suddenly passed away.

Born Barbara Mary Harvey in Plymouth, England in 1909, Barbara and her family moved to Alberta when she was three years old. At twenty, Barbara enrolled in art classes at Alberta’s Provincial Institute of Technology and Art, which is where she would meet A.C. Leighton.

A.C. and Barbara Begin Their Life Together 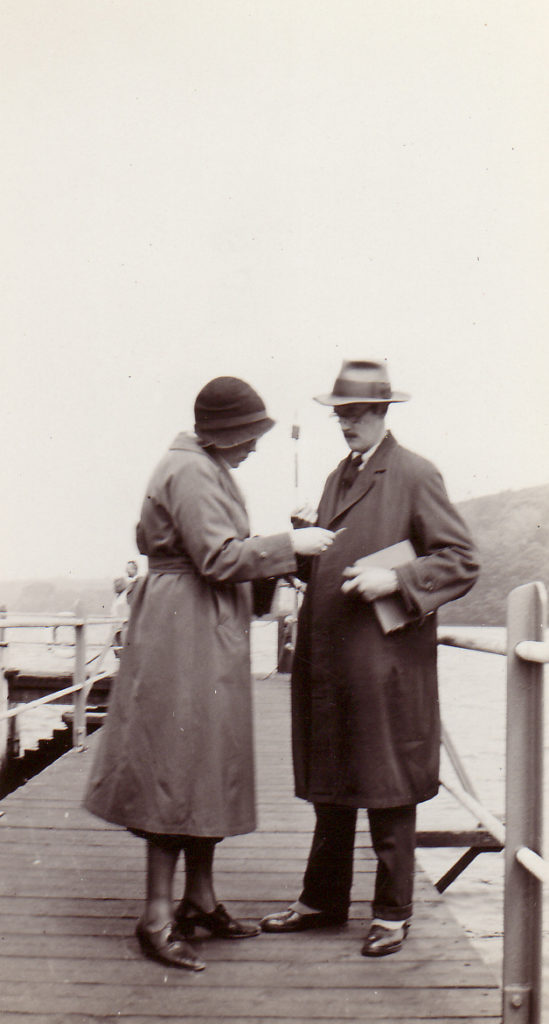 In 1930 A.C. met Barbara, who was a student in one of his classes. They were married in the early morning on Sunday, May 31, 1931 and their honeymoon was spent packing into the Kananaskis area to paint.

In 1931 A.C. Leighton formed the Alberta Society of Artists and was the first president. This was also the year a joint exhibition of the works of A.C. Leighton and W.J. Phillips was held at the Edmonton Museum of Art. 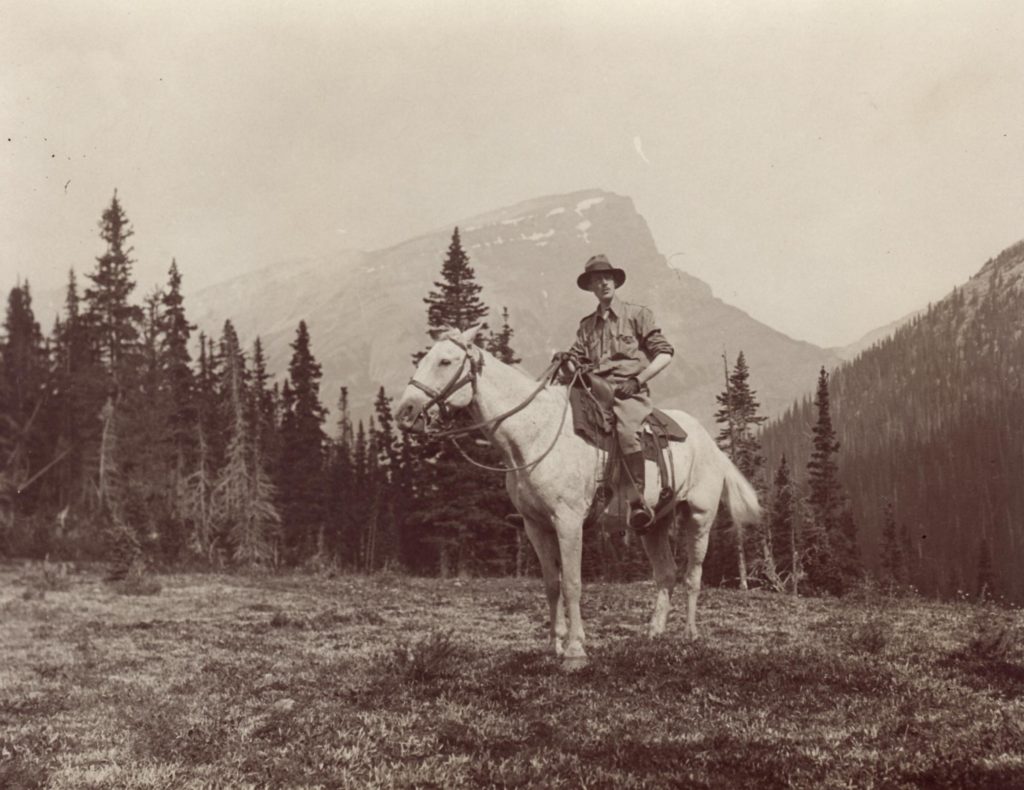 Throughout the 1930s, A.C. Leighton spent his time between teaching and exhibitions. In 1932 he taught the Summer Art School at the University of Alberta (Edmonton) and, in 1933, he initiated a summer art school near Banff. By 1935 this led to the establishment of the now famous Banff School of Fine Arts. In 1935 A.C. Leighton’s work was exhibited at the Vancouver Art Gallery and, by the end of his term in 1936, A.C. was exhausted.  A.C. and Barbara decided to take a trip to England for a rest and, in 1938, A.C. resigned from his position at the Art Institute.

In 1941 the Leightons moved to a farm in Chilliwack, British Columbia and then built a house in Crescent Beach, near Vancouver.

A.C. and Barbara Return to Alberta

Although they enjoyed the mild climate AC did not find the coast the best weather for a landscape painter. They moved back to Calgary and built another house at 35th Avenue and 4th Street, N. W., and Leighton resumed sketching in the Mountains and the Foothills. 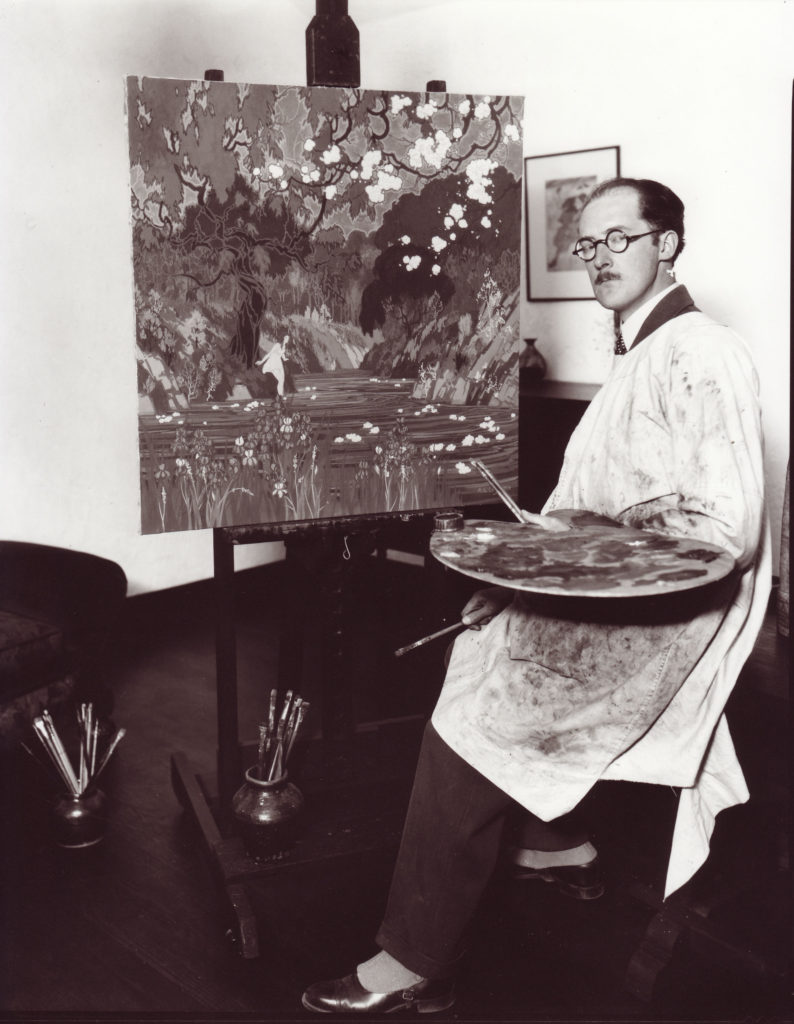 In 1950 the Leighton’s returned to England for almost two-and-a-half years, while he rested and painted and tried to seek answers to his stomach problem he was afflicted with. They retuned to Calgary and began a new search for land. They were led to some property for sale in the Millarville area that overlooked the foothills framed by a 300 mile view of the Rocky Mountains. On June 15, 1952, AC wrote a cheque for the property on a page of his sketchbook and became the new owner. They named the property “Ballyhamage” after a small one room schoolhouse which had once been located nearby and began the construction of a new home and studio.

As the house was being constructed in stages, AC started producing paintings of the views and the surrounding area. Around 1960, after AC inherited money from the death of his father, their house was completed.

A.C.’s health was rapidly deteriorating and he made has last trip to England in 1962. He was admitted to the General Hospital in Calgary in May of 1965, and soon passed away. He is buried at Millarville, Alberta, not too far from Ballyhamage. In 1971 the Glenbow Institute organized a tribute through an exhibition of a survey of Leighton’s work. 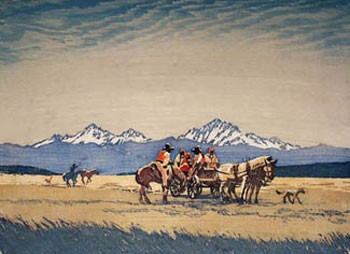 Not wanting to sit around and feel sorry for herself, Barbara Leighton enrolled at ACAD, where she received a diploma in fiber and metal crafts and for two years won scholarships in Visual Arts. Barbara Leighton was already an artist in her own right as she was well known for her wood block prints rendered from A.C.’s paintings, which she signed as “Barleigh,” a combination of her christian and married surname. In 1941 she had also been elected as a member of the Canadian Society of Painter-Etchers and Engravers and belonged to the Alberta Society of Artists).

At ACAD she found the support of young artists who were attracted to the Leighton history and the artistic and natural wealth of their home and property. In 1970 Barbara sold half of her quarter-section to invest in the purchase for $1,000 of the abandoned 1919 Ballyhamage one-room schoolhouse. Her friends pitched in to help restore the old schoolhouse and convert it to an art studio. A few years later, a weaving studio and pottery studio were added, but the red one-room schoolhouse remains to this day the heart of the Centre’s children’s programs.

In 1974 with the support of her friends, Barbara officially opened the Leighton Centre. The Centre had quickly become a gathering place for budding and professional artists and children. Many had come to discover their artistic talents by exploring the beauty found in the Leightons’ home and surrounding fields. Barbara turned her home into a gallery and museum so that she could exhibit A.C.’s paintings, as well as works by other prominent Alberta artists such as Stan Perrott, Barbara Ballachey, Jim and Marion Nicoll, Rick Grandmaison, Janet Mitchell, Roland Gissing, lllingworth Kerr, and sculptor Richard Roenisch.

Read a 1979 Western Living Magazine article about Barbara Leighton and the history of Leighton Art Centre. 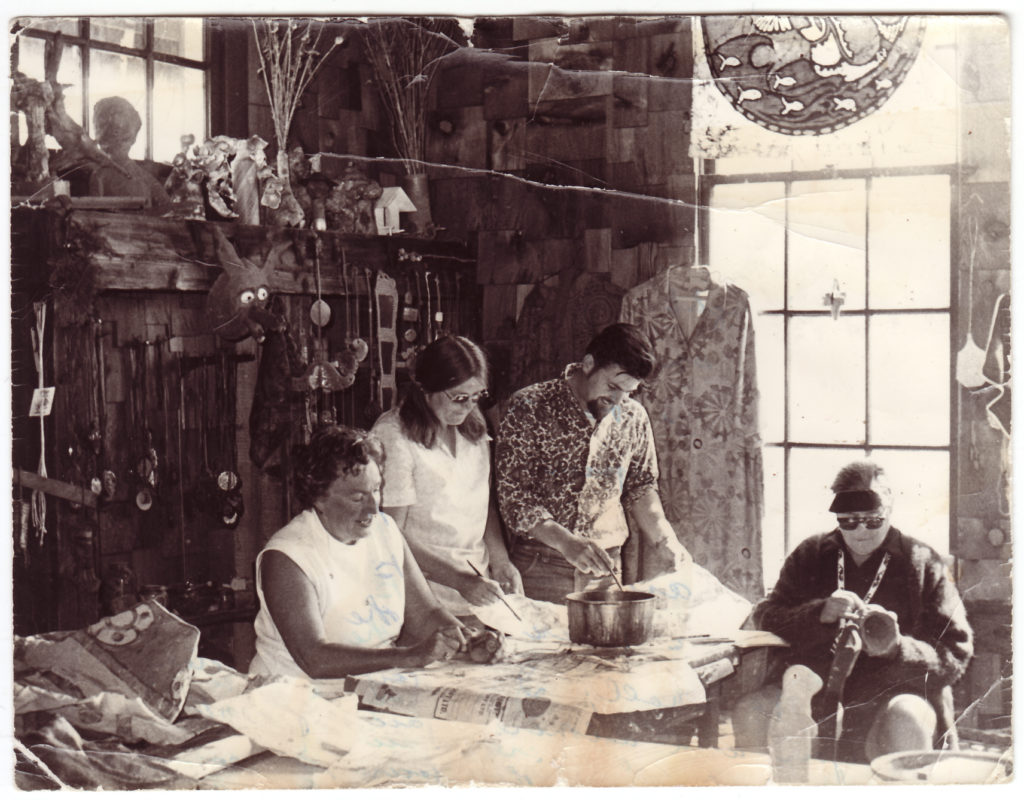